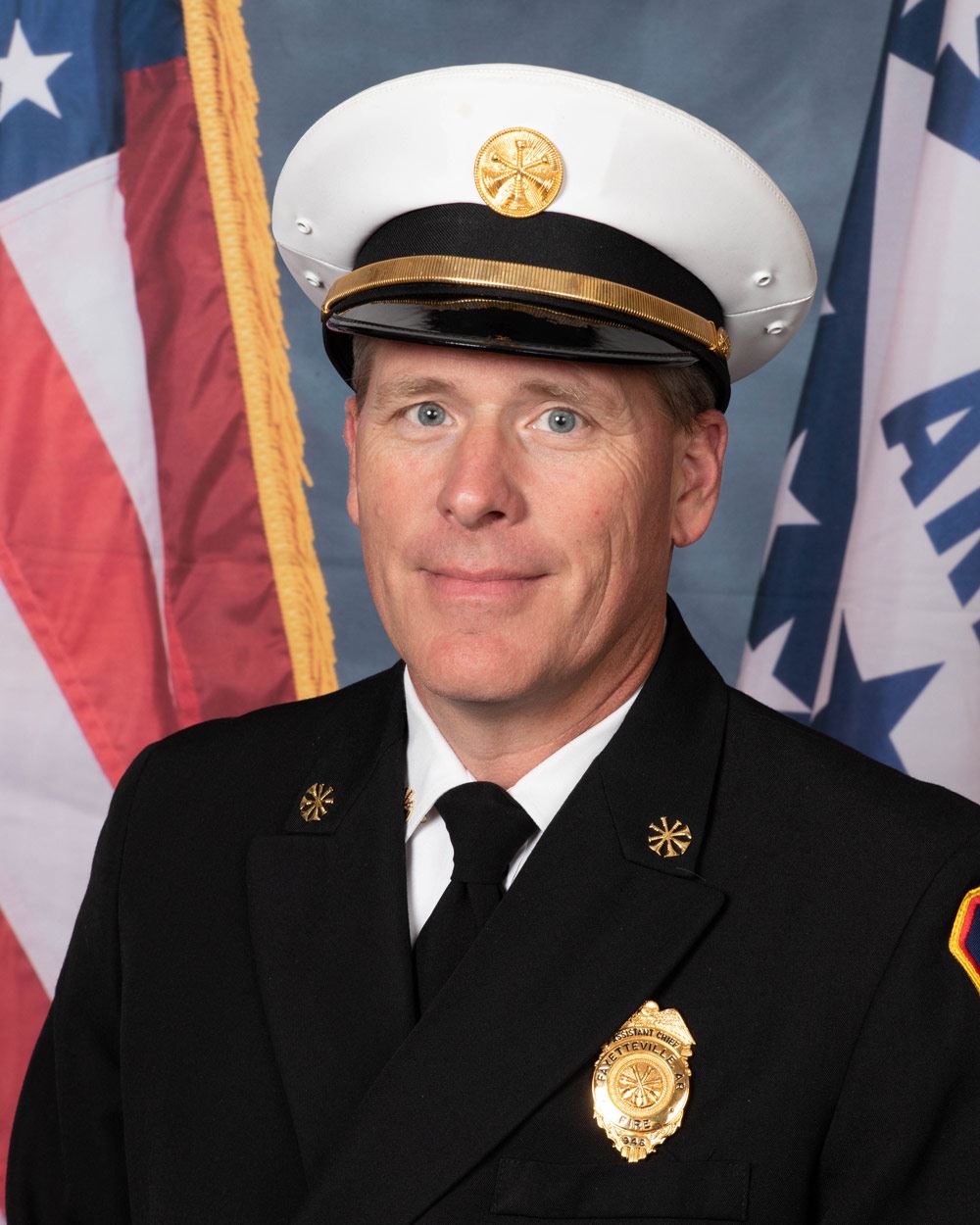 Assistant Chief Watts began his career with the department in 1996. He was promoted to Captain in 2003, serving as a Special Projects Coordinator and Company Officer until rising to the rank of Battalion Chief in 2016. Chief Watts was promoted to Assistant Fire Chief over Support Services on August 26, 2019. In 2020 he switched roles to the Operations Chief and is in charge of the day-to-day operational procedures of the Fire Department along with being in charge of all line personnel and the Training Division.

Watts also serves as the Assistant Fire Chief of the Farmington (AR) Volunteer Fire Department and a Field Coordinator for the Washington County (AR) Department of Emergency Management. He serves as one of the Arkansas State Urban Search and Rescue Task Force team leaders and is an instructor with the Arkansas State Fire Academy.