On Saturday, July 2, 1881, while standing on the Fayetteville Downtown Square, Marshal William S. Patton, along with Deputy Sheriff John Mount were ambushed by "...parties lurking in the shadows of adjacent buildings, poured a murderous fire upon them and both fell on the ground in the agonies of death." Marshal Patton was shot three times and Deputy Mount was shot twice. Governor Churchill issued a proclamation offering a reward of $500 each for the “…apprehension of the assassins.”, but their killers were never captured.

Marshal Patton was survived by his wife and five children. 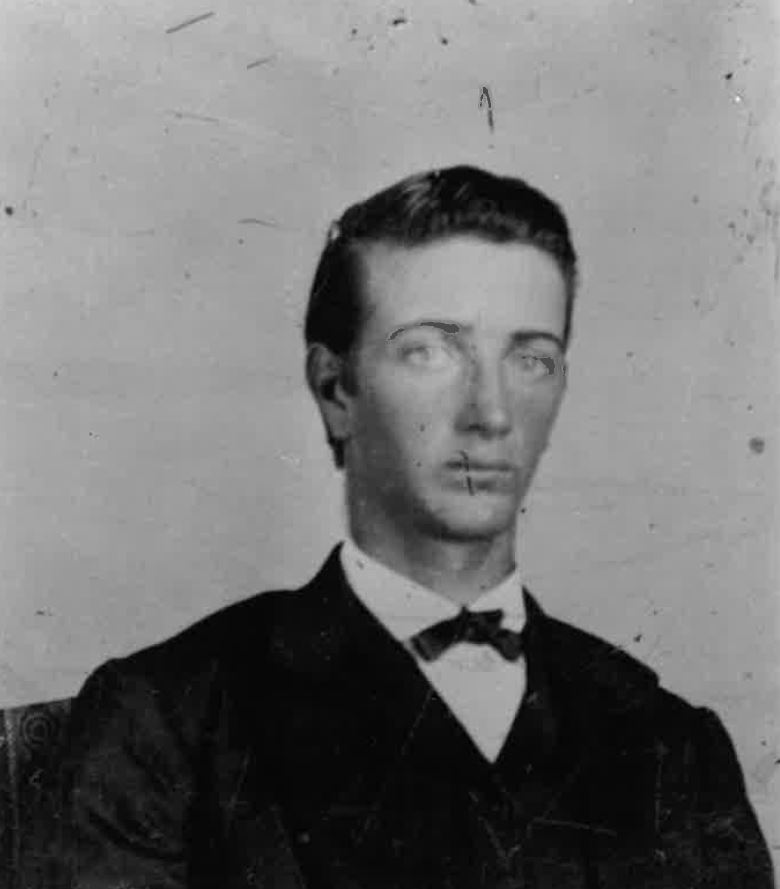