All complaints are initially directed to the Chief of Police. Complaints of a less severe nature may be given to the employee's supervisor for investigation, and more serious complaints are investigated by the department's Office of Professional Standards.


The Office of Professional Standards is comprised of officers selected due to their previous performance and high degree of investigative skills. Each complaint is thoroughly investigated and should be completed within 30 days of assignment. At the conclusion of an investigation, one of the following dispositions must be given:


Complainants will be notified in writing of the disposition of the complaint within 14 days of the resolution of a complaint. 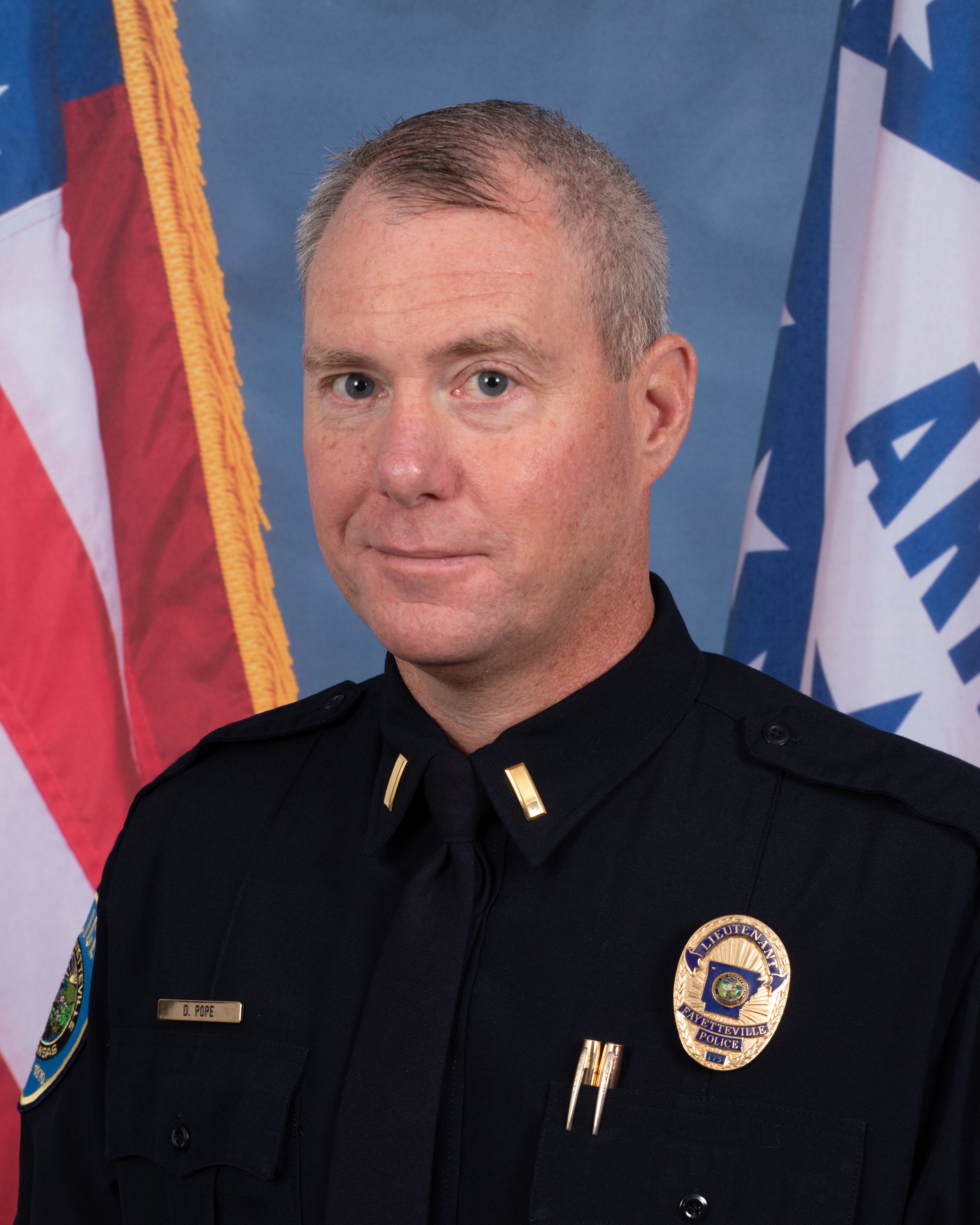