The pilot utilized a style of composting called Modified Static Aerobic Composting which used enzymes provided by Harvest Quest. During the several month pilot, the Recycling and Trash Collections Division analyzed the ability to conduct a City wide program. Yard waste was also used in the pilot.

The compost pilot began on Jan. 22, 2016, and the piles were composted until the end of May 2016. The final Food Waste Pilot report can be read here. 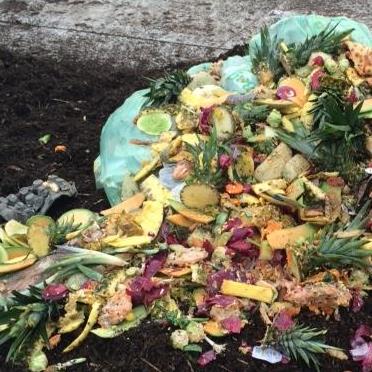 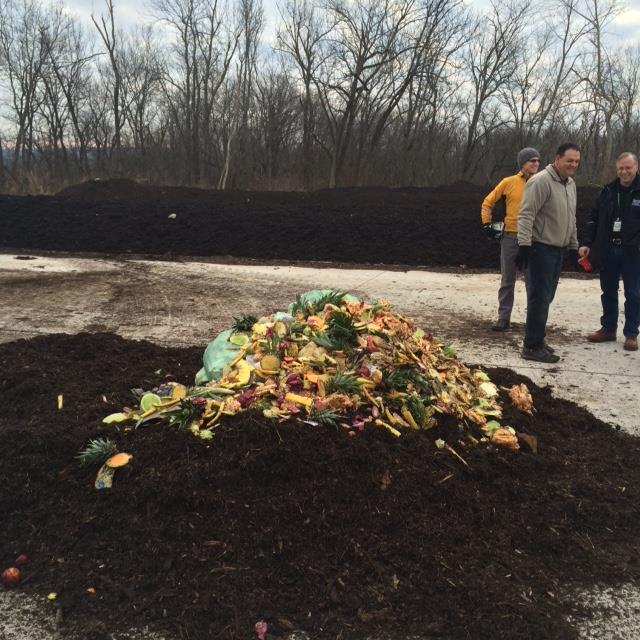 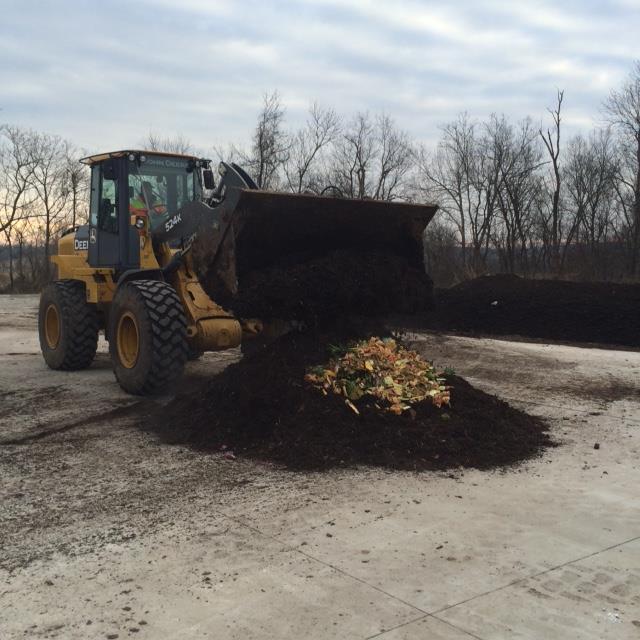 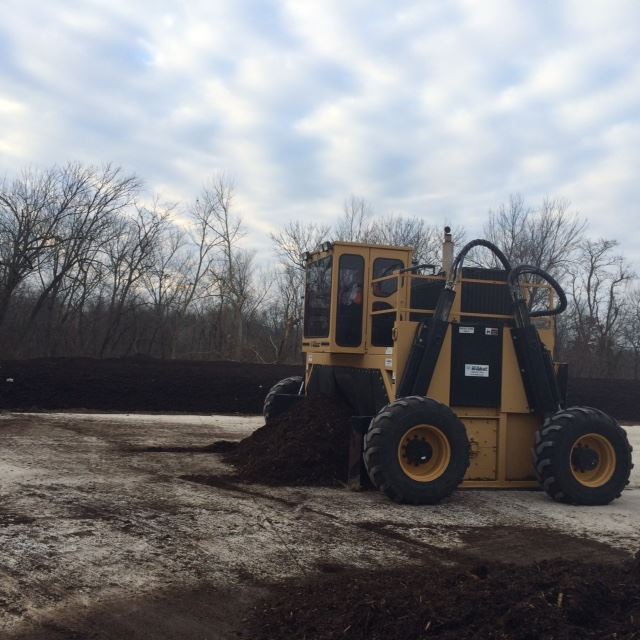 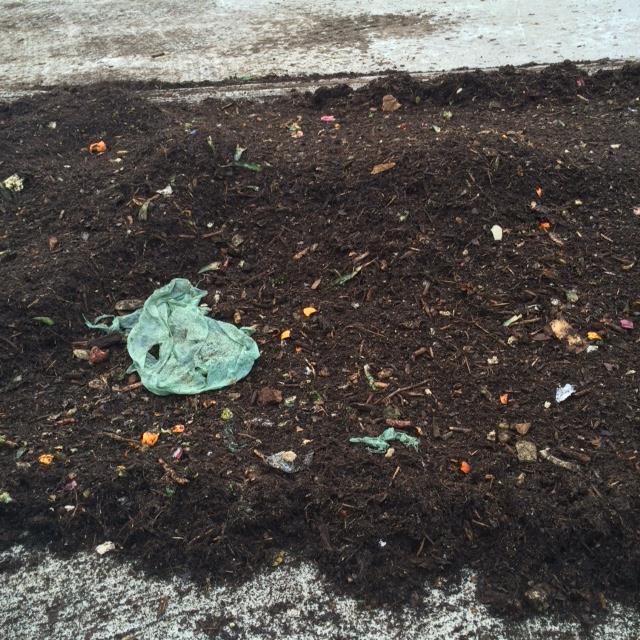 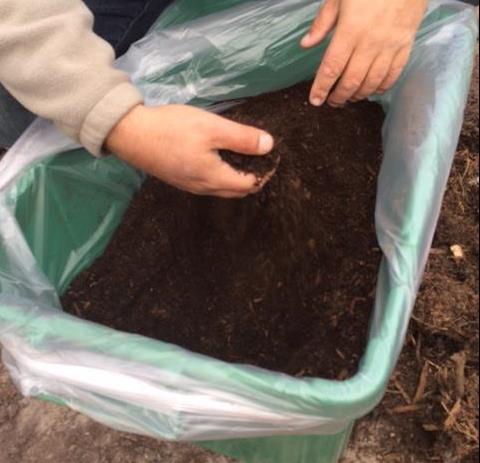 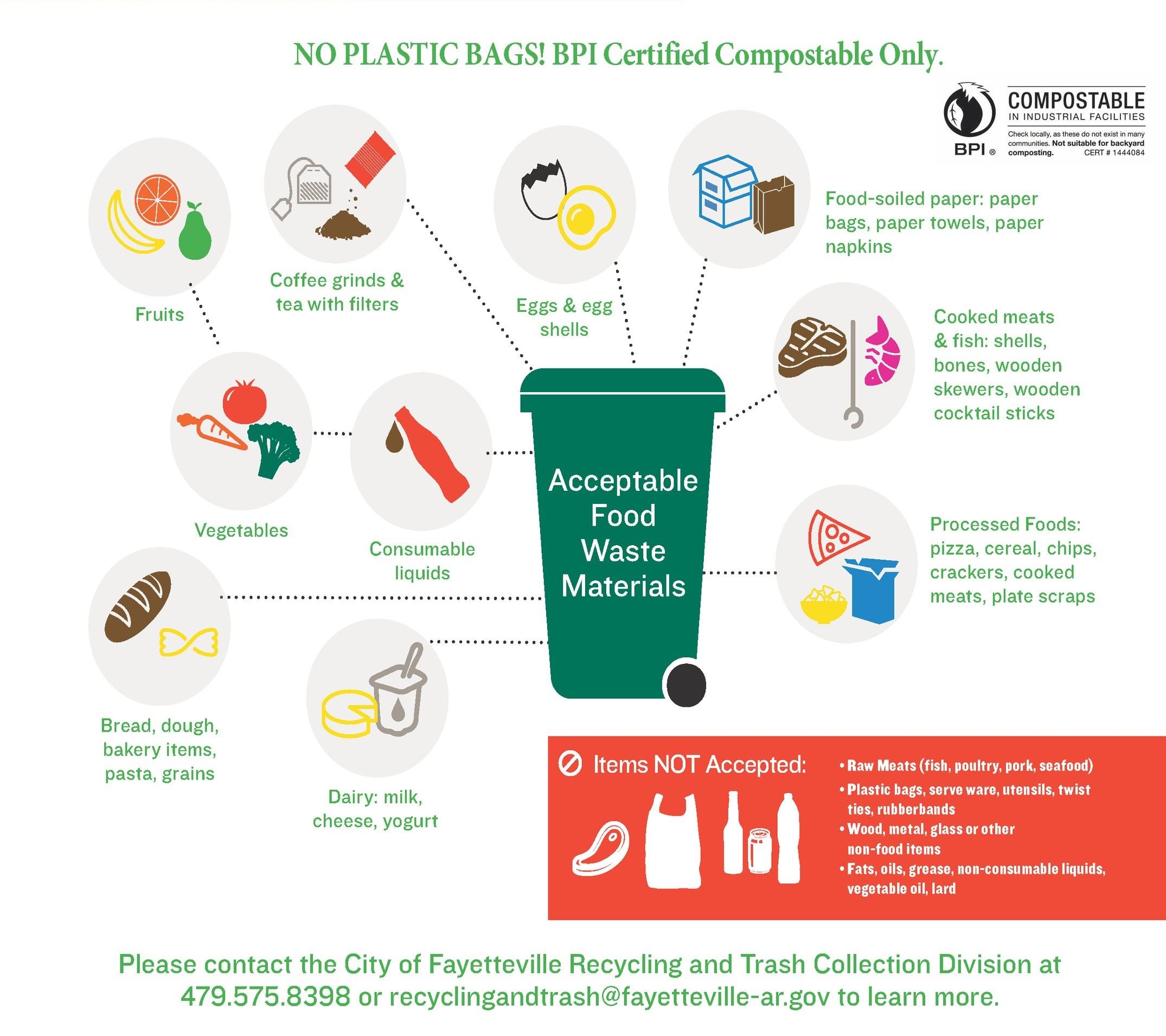