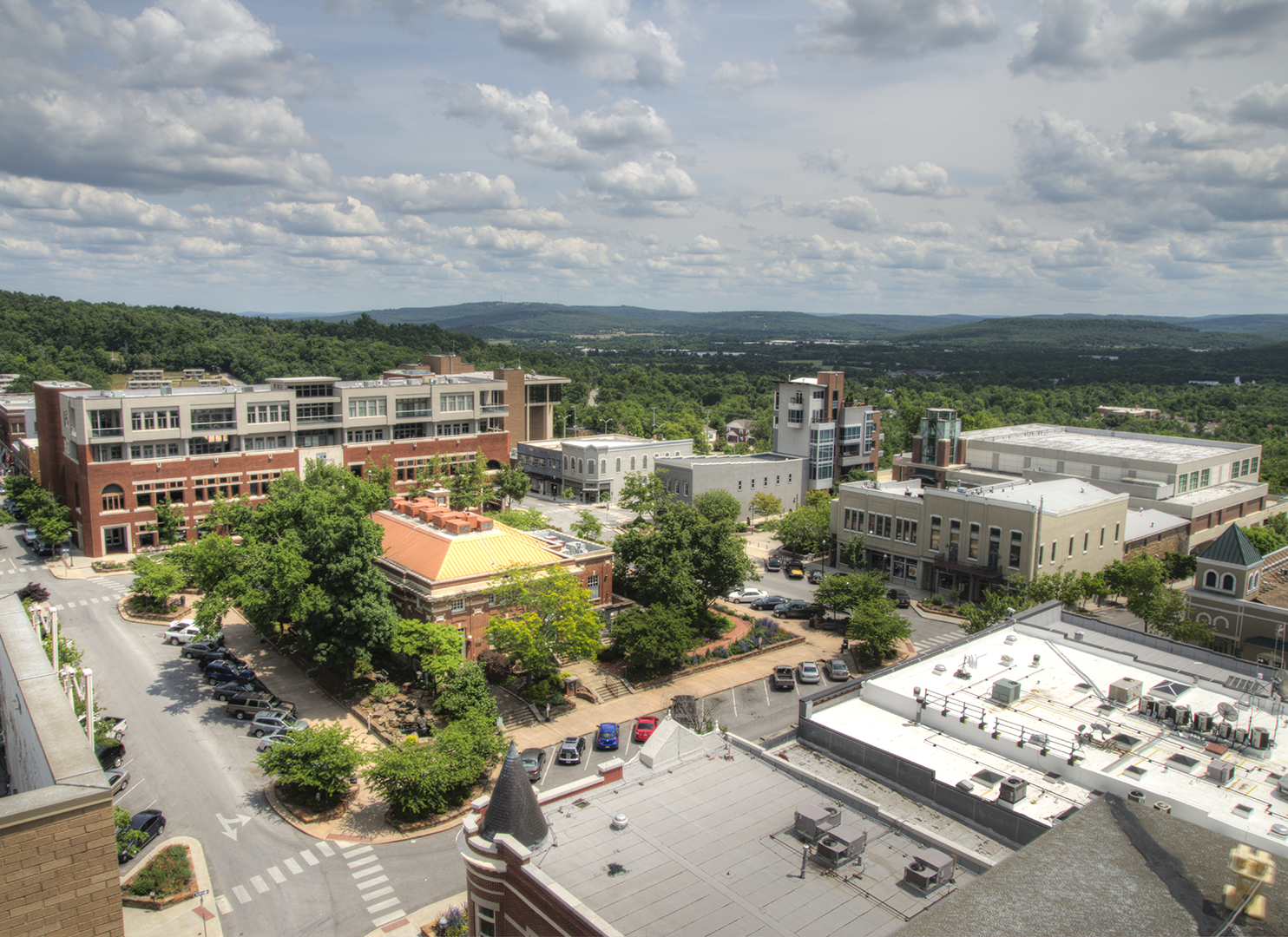 Fayetteville is a thriving community of 85,257 residents (2018 Census estimate). As the third largest city in Arkansas, Fayetteville provides all of the resources and advantages of a large city while maintaining a quality of life that remains true to its unique heritage. Fayetteville is the county seat of Washington County, Arkansas. One-of-a-kind shopping, historic neighborhoods, exciting nightlife, live local music and fine arts, a nationally-recognized public library, sporting events, community theater, and thousands of acres of park land for a wide range of play, including fishing and free concerts, Fayetteville has something for everyone. In addition to the exciting events in the city, Fayetteville's location in the beautiful Ozark Mountains--including our lakes, rivers, hiking and biking trails--provides wonderful scenic adventures for people who enjoy the outdoors. With a thriving local economy, educated workforce, and loyal customer base, the number of jobs with in Fayetteville is consistently on the rise. Fayetteville is home to the flagship campus of The University of Arkansas, which has established itself as one of the top public research and academic institutions in the nation. Fayetteville Public Schools are Arkansas's leaders in both academics and athletics. Mix everything together with 200-plus days of sunshine each year, and you'll see why we are proud to call Fayetteville home, where life is great and the living is easy.

We believe it takes the partnership of the entire community to move Fayetteville’s economic engine forward. Our city has great things ahead - and we’d love for you to be a part of them! 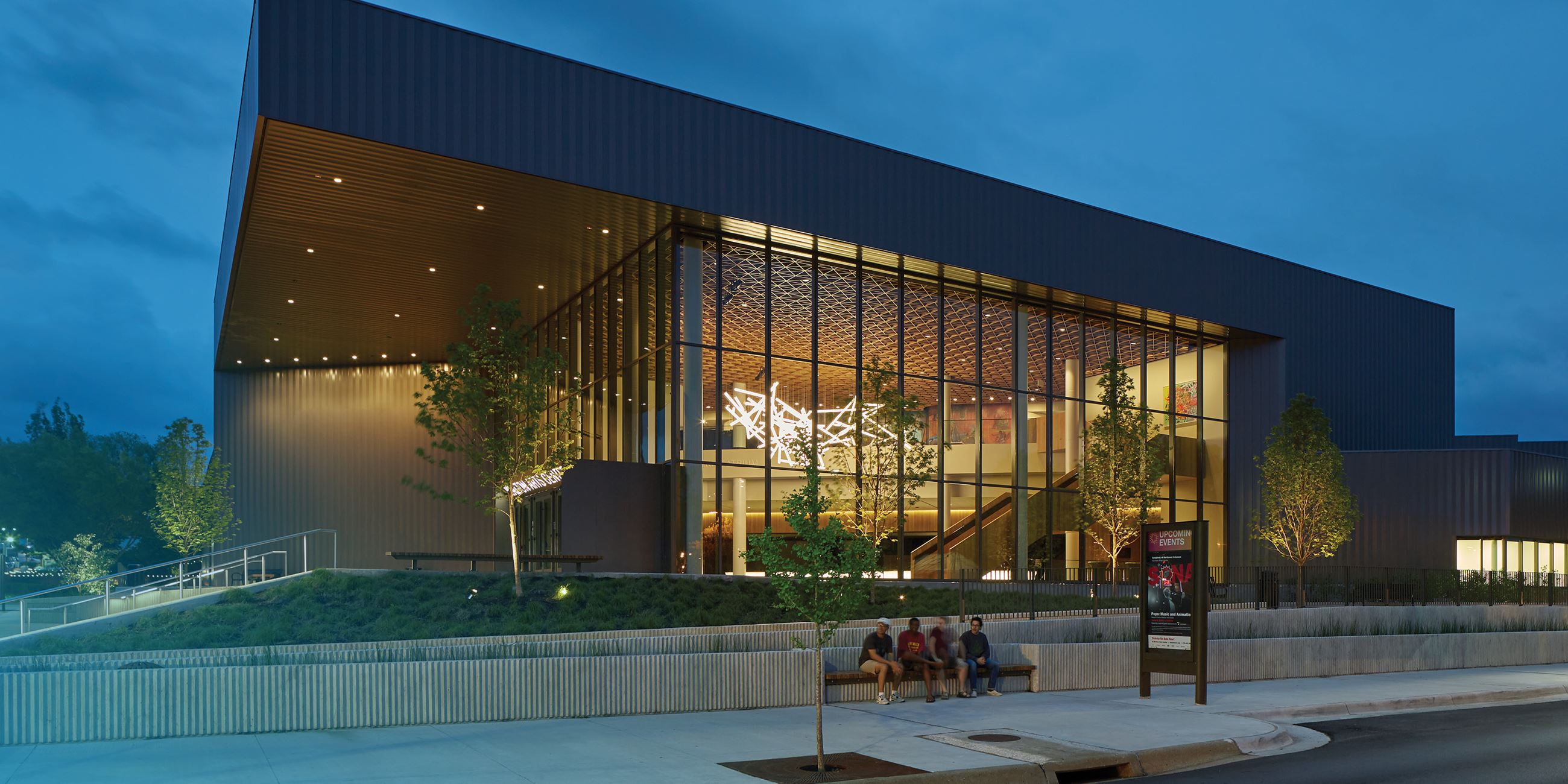 Fayetteville has a longstanding history of fostering and developing arts and culture. The Walton Arts Center, which recently completed a $23 million expansion, is considered the premiere performing arts center in Arkansas. Recognized in 2011 as one of the nation’s 10 most promising emerging theaters, TheatreSquared is a year-round professional theatre, in the final stages of completing a new $25 million facility to open in 2019, just a few blocks away. To maximize the cultural and economic impact of these assets, Fayetteville is also advancing plans to develop a Cultural Arts Corridor through the heart of the city, which will tie these and other natural and cultural attractions together, make the City more walkable, and encourage economic growth downtown. 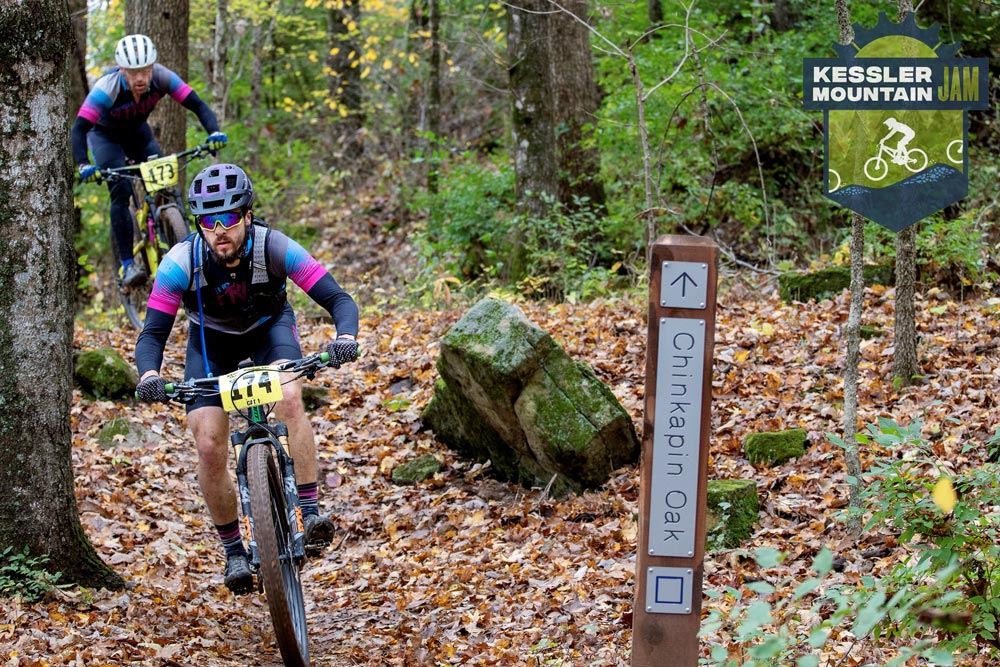 The presence of the University of Arkansas, its beautiful natural surroundings, commitment to sustainable living, and affordable cost of living makes Fayetteville a prime location for workers of all ages and stages of life to put down roots, establish and maintain work-life balance, and enjoy a range of cultural and environmental activities, from kayaking to artmaking to live music and fine dining. The city was named to the top the top ten Best Places to Live in the US by US News & World Report in March for six consecutive years.

A Commitment to Sustainability 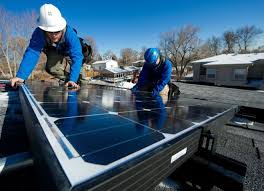 Fayetteville is a trailblazer in citywide sustainability and conservation initiatives. As Arkansas’ only community to receive recognition as a 3-Star Community, Fayetteville was also the first city in the state to establish a Property Assessed Clean Energy (PACE) Improvement District in 2015. The city has also been designated a Silver Bicycle Friendly Community by the League of American Bicyclists and continues to develop infrastructure to support additional sustainability initiatives, including solar energy, additional walking and biking trails, and a commitment to maintaining and preserving the urban forest.

The City established an Energy Action Plan in early 2018. The plan outlines steps to mitigate and adapt to the changing climate while achieving better resource efficiency. The City’s Recycling Master Plan sets a target goal of 40% waste diversion from landfills by 2017, and convert all City facilities to 100% clean energy by 2030.  Click here to view the City’s Sustainability Report Card.

Home to a burgeoning startup community, the city was ranked as the third best place in the nation for startup businesses outside of Silicon Valley and New York in 2015 by Datafox. With other assets such as the Arkansas Research Technology Park, and entrepreneurial support provided through firms such as Startup Junkie and the Northwest Arkansas Innovation Hub, Fayetteville is prime to become the preeminent location for startup companies.

In 2018, the City embarked upon a process to assess existing access to digital services and programs across all sectors of the city in order to develop a Digital Inclusion Plan for furthering digital equity in Fayetteville for all residents. The City has implemented public Wi-Fi networks in several city parks, as well as the downtown square.

In 2017, Fayetteville committed to support integration and inclusion of new Americans by establishing the Welcoming Fayetteville Plan. This plan lays out 25 recommendations for action toward becoming a more inclusive and integrated community. Among these are the City’s Immigrant Welcoming Hub, a virtual one-stop shop for information, services, and resources for foreign-born residents.