The Cultural Arts Corridor received a new name in June 2021 as a result of a public renaming campaign. Once the project is complete, it will be known as The Ramble. Additionally, assets within The Ramble that offer distinct experiences have received new names or have retained existing, historical names.

What is This Project?

The Cultural Arts Corridor is a dynamic new 50-acre outdoor public space that will help to revitalize Fayetteville’s downtown area and create a destination for residents and visitors alike. Linking the City’s key cultural institutions—including the Walton Arts Center, TheatreSquared, Nadine Baum Studios, Fayetteville Public Library, and the University of Arkansas’ Art and Design District—the corridor will showcase and celebrate local arts culture. It will also enhance civic space and serve as a catalyst for additional development and density in the downtown area, increasing bike trails and connections, and improving streets and walkability. This project is part of a Bond package approved by Fayetteville voters in April 2019.

The plan for this transformative project is made possible by a grant from the Walton Family Foundation’s Design Excellence Program. Award-winning landscape architects Nelson Byrd Woltz (NBW) were selected to design the corridor.

There are five primary elements included in plans for the Cultural Arts Corridor bond project:  The West Avenue Civic Space,  West Avenue streetscapes, The Fay Jones Woodland, The Razorback Greenway, and a new parking deck at the corner of West and Dickson streets. The work will be conducted in two phases.

What is the Current Status?

When will it be completed?

Bond Phase One Projects and Timeline 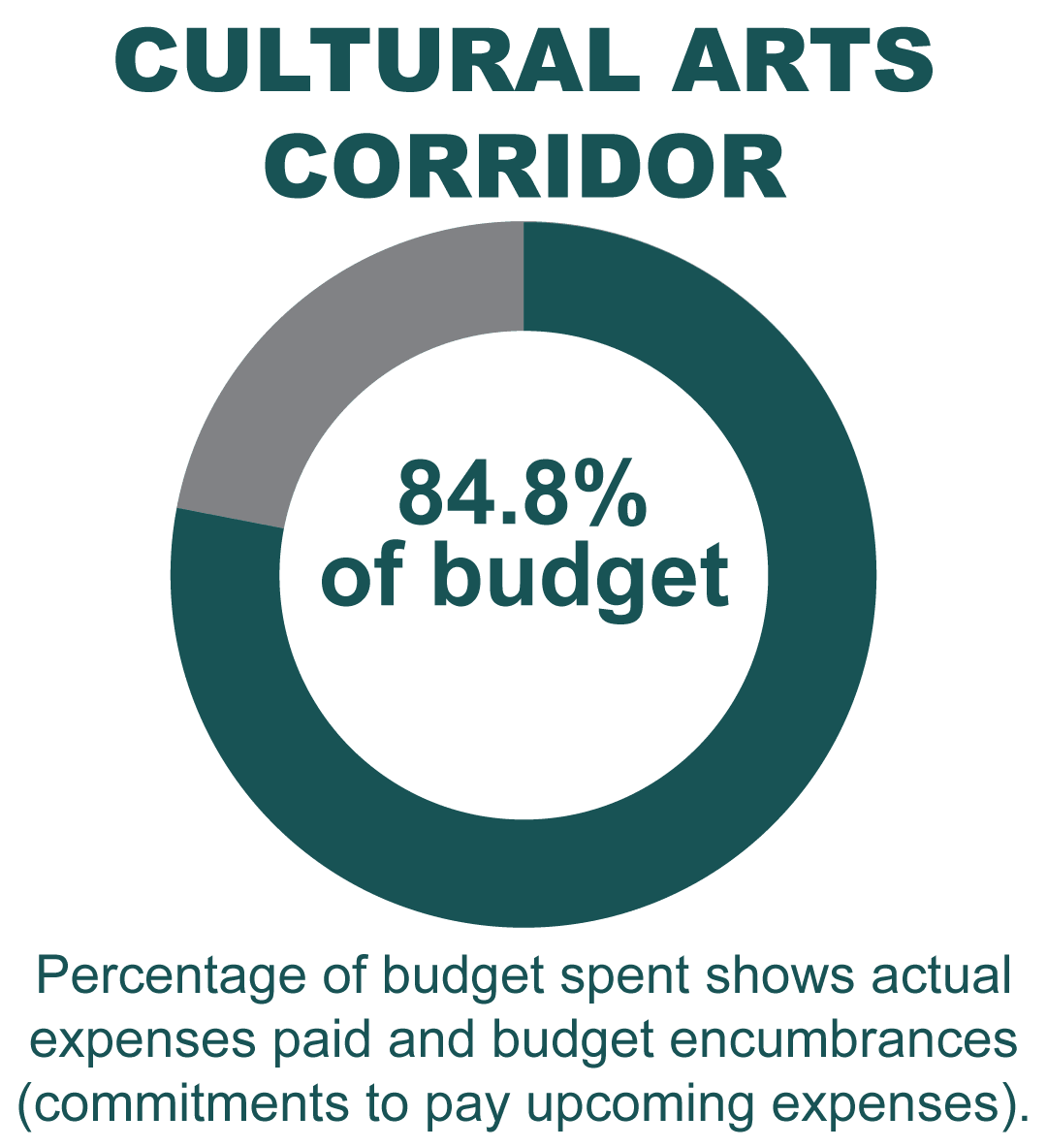