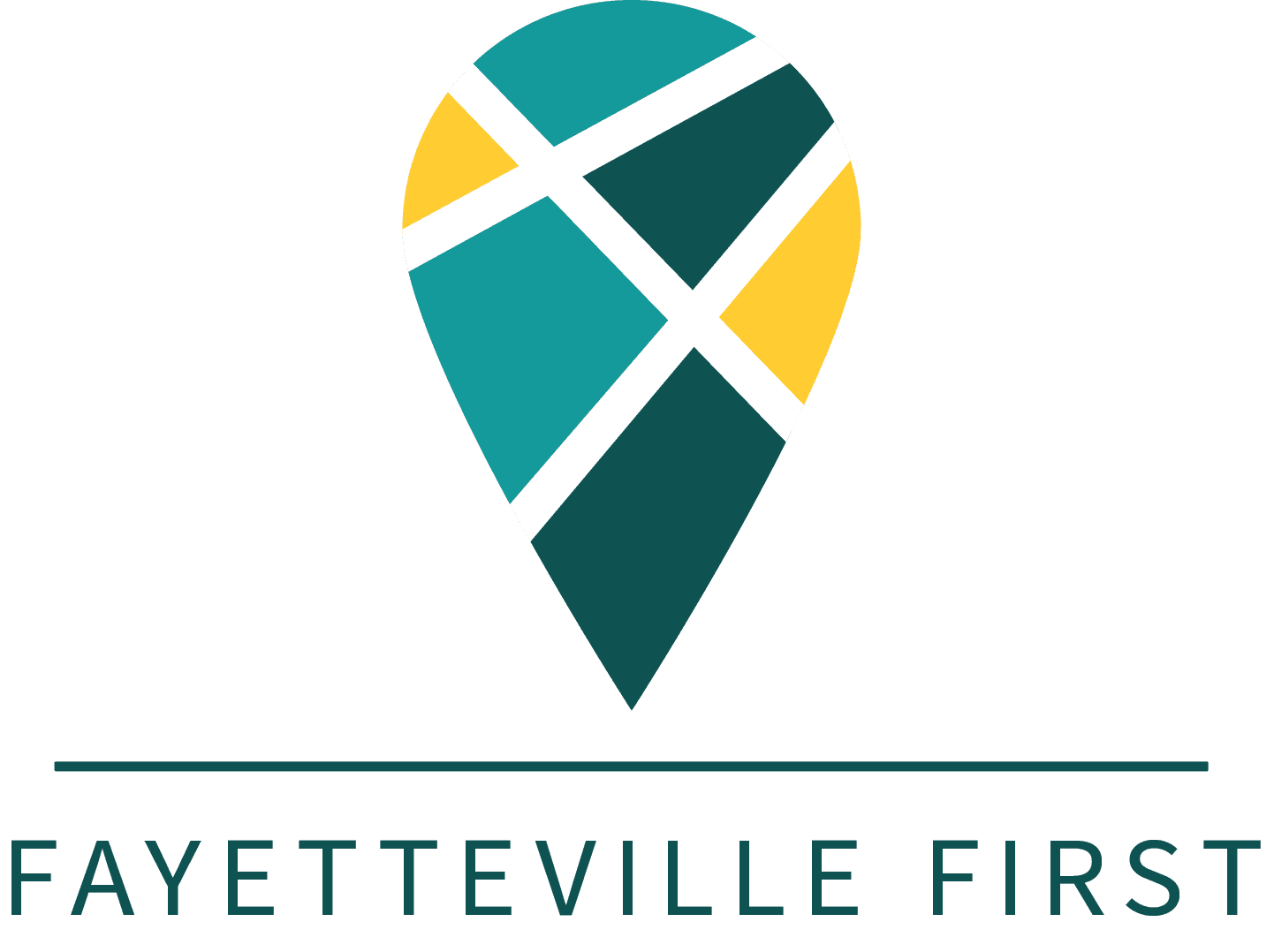 Fayetteville First, a strategic plan developed in 2016, was created to guide the economic development efforts of the city over the next five years. While the plan is full of supportive data and examples of best practices, Fayetteville First is grounded by the input of more than 1,500 stakeholders. The result of this engagement is the identification of five target business sectors, seven strategic focuses with related priorities and action items, as well as recommendations related to the economic development delivery system.

With the presence of the University of Arkansas (U of A), Fayetteville, a “college town,” is also a major economic engine in the Northwest Arkansas region. Not withstanding, Fayetteville is eclectic, and is often viewed by others in the state as rogue. But the very essence of this unique community characteristic will be the competitive advantage for its economic development future. Fayetteville must capitalize on its unique and progressive edge that comes from its eclectic citizens who represent a broad and diverse range of styles, tastes, and philosophies.

Five cities were chosen as benchmark locations based on their population size and overall demographic characteristics, presence of a university, as well as the entrepreneurial and arts/cultural atmosphere.  Those cities are Asheville, North Carolina; Boulder, Colorado; Chapel Hill, North Carolina; Fort Collins, Colorado; and Lawrence, Kansas.

Comparison of demographic data for Fayetteville and five other Arkansas cities, as well as the state and the nation.

A summary of data gathered from Fayetteville residents, employers, and entrepreneurs.