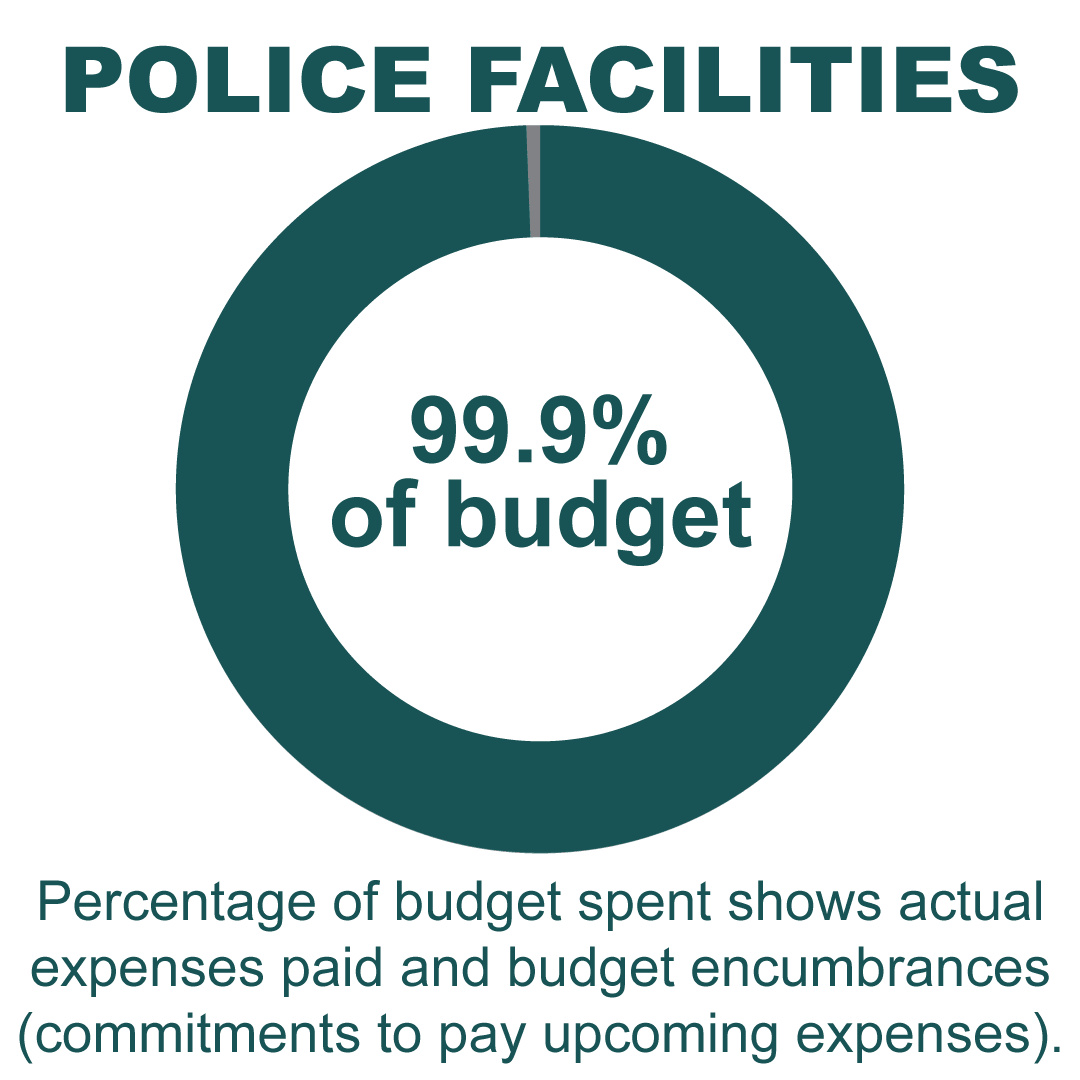 What is this Project?

This new police headquarters building will provide the capacity for public safety to keep up with our growing city. The new facility will be a campus concept including three buildings: one for the main police department, housing all personnel; another for training, with vehicle and evidence storage; and finally, an indoor pistol and rifle firing range. This campus concept will increase the efficiency and operational readiness of the police department to improve safety, service, and accessibility to our citizens. 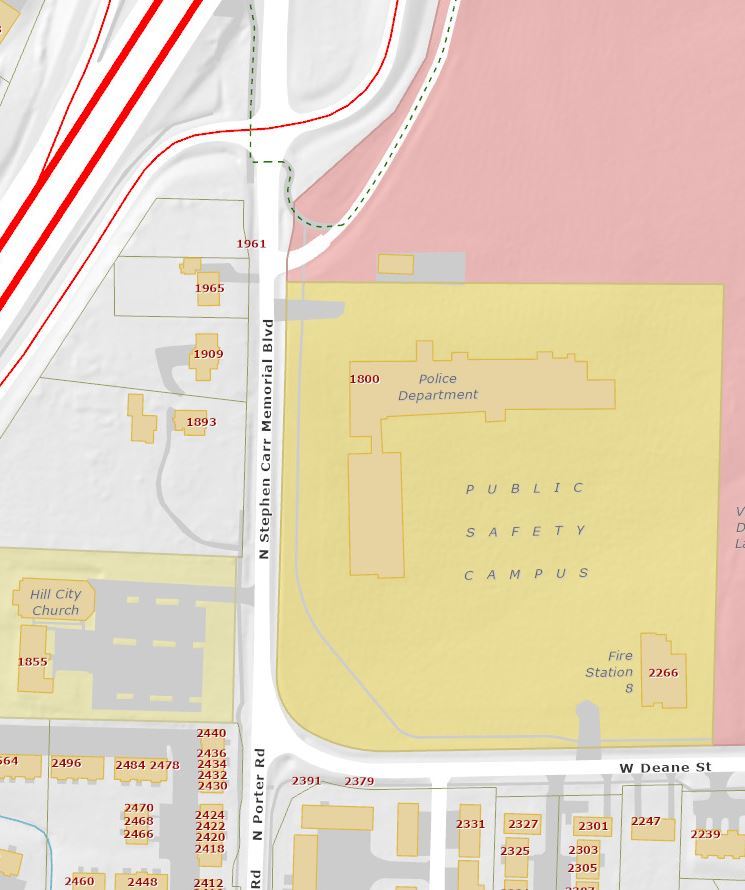 To share feedback on the current site design, go to SpeakUp Fayetteville: https://speakup.fayetteville-ar.gov/police-headquarters-site-design

A public input session on this project was held on Tuesday, Oct. 13 from 6-8 p.m. To watch a recording of the session, click here: https://accessfayetteville.granicus.com/player/clip/7233?view_id=14&redirect=true

Why is it Important?

The current police facility is beyond capacity to accommodate current staffing levels. There is no further capacity for growth in the current location, either for personnel or storage, and the number of personnel has nearly doubled in that time.

What is the current status?

A ground breaking ceremony was held in February, 2021, and construction is currently underway.

How is it funded?

This $36.9 million project is funded through the bond issue, approved by voters in April, 2019.