Assistant Chief Elmo Ritchie served as a law enforcement officer for 30 years, with 20 of those being with the Fayetteville Police Department. He had previously served with the Washington County Sheriff's Office and as the sheriff of Madison County. He died in the line of duty on October 16, 1968, while attempting to place a 13-year-old mental subject in protective custody. He suffered a heart attack and collapsed after the subject began to resist arrest. In 2014, Assistant Chief Elmo Ritchie was added to the National Law Enforcement Officers Memorial in Washington D.C. 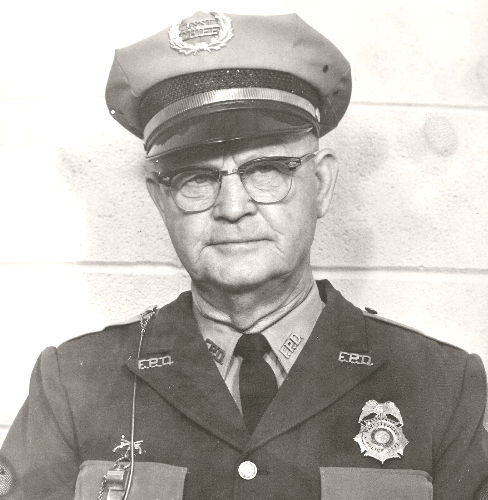