The Fayetteville Police Department Bike Unit was established in 1996, with the primary responsibility of patrolling the Dickson Street and downtown areas (Entertainment District). The Fayetteville Bike Unit consists of four (4) full-time, and numerous part-time, bike certified officers. The unit has four (4) e-bikes and eleven (11) fully equipped police mountain bicycles.  The bike officers are responsible for covering their assigned beat and special events, such as the University of Arkansas football games, Bikes, Blues and BBQ, Joe Martin Stage Race, and Lights of the Ozarks.

The Fayetteville Police Department utilizes police mountain bike patrols as part of its community-oriented style of policing. Interaction between bike officers, citizens and the business community is often more personalized with the use of bicycles. In high-density traffic areas, this mode of transportation allows officers to get to calls and locations quicker. Although the primary role of the bike unit is to educate, inspect and enforce laws, bike officers often assist with bicycle safety and education programs. 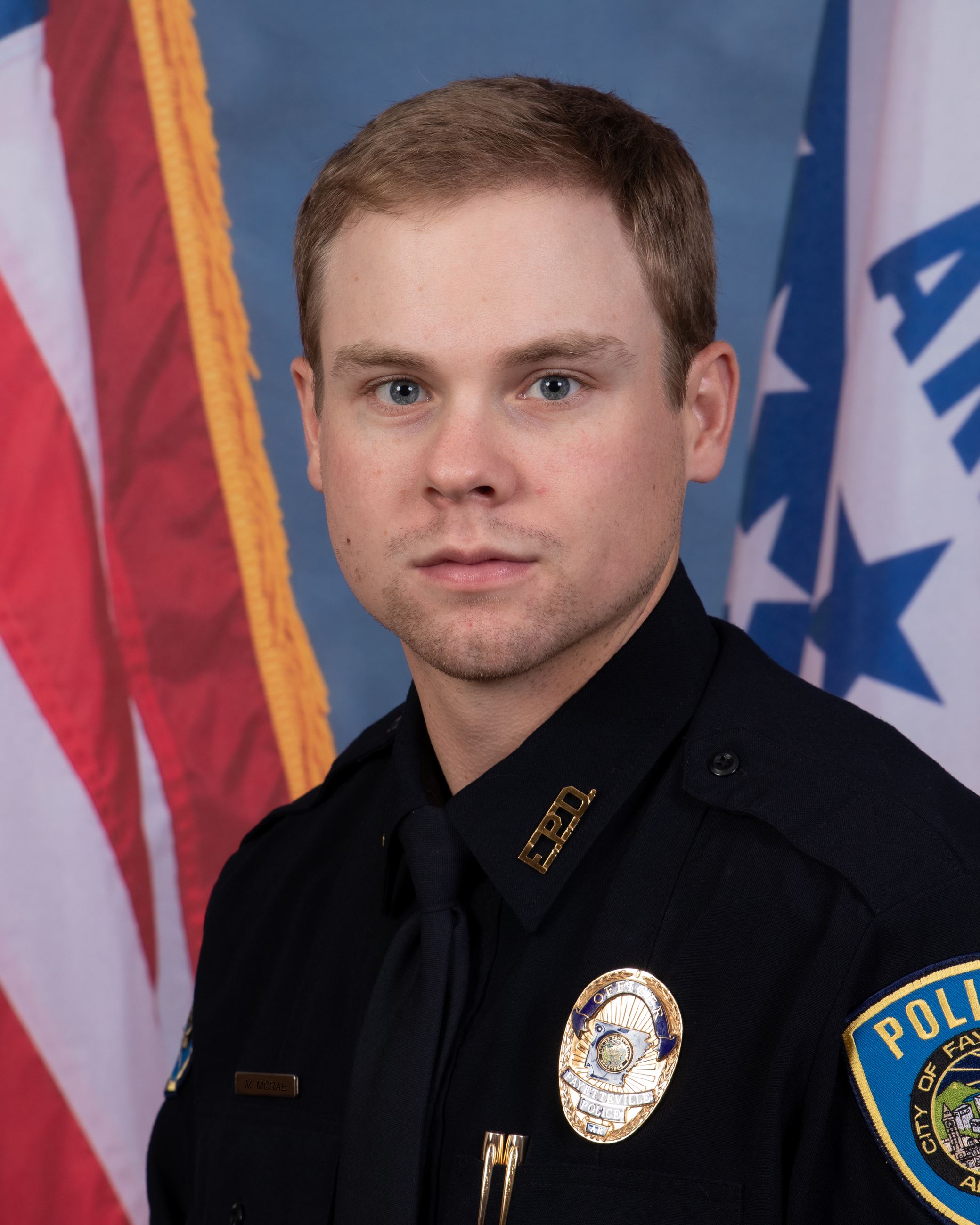 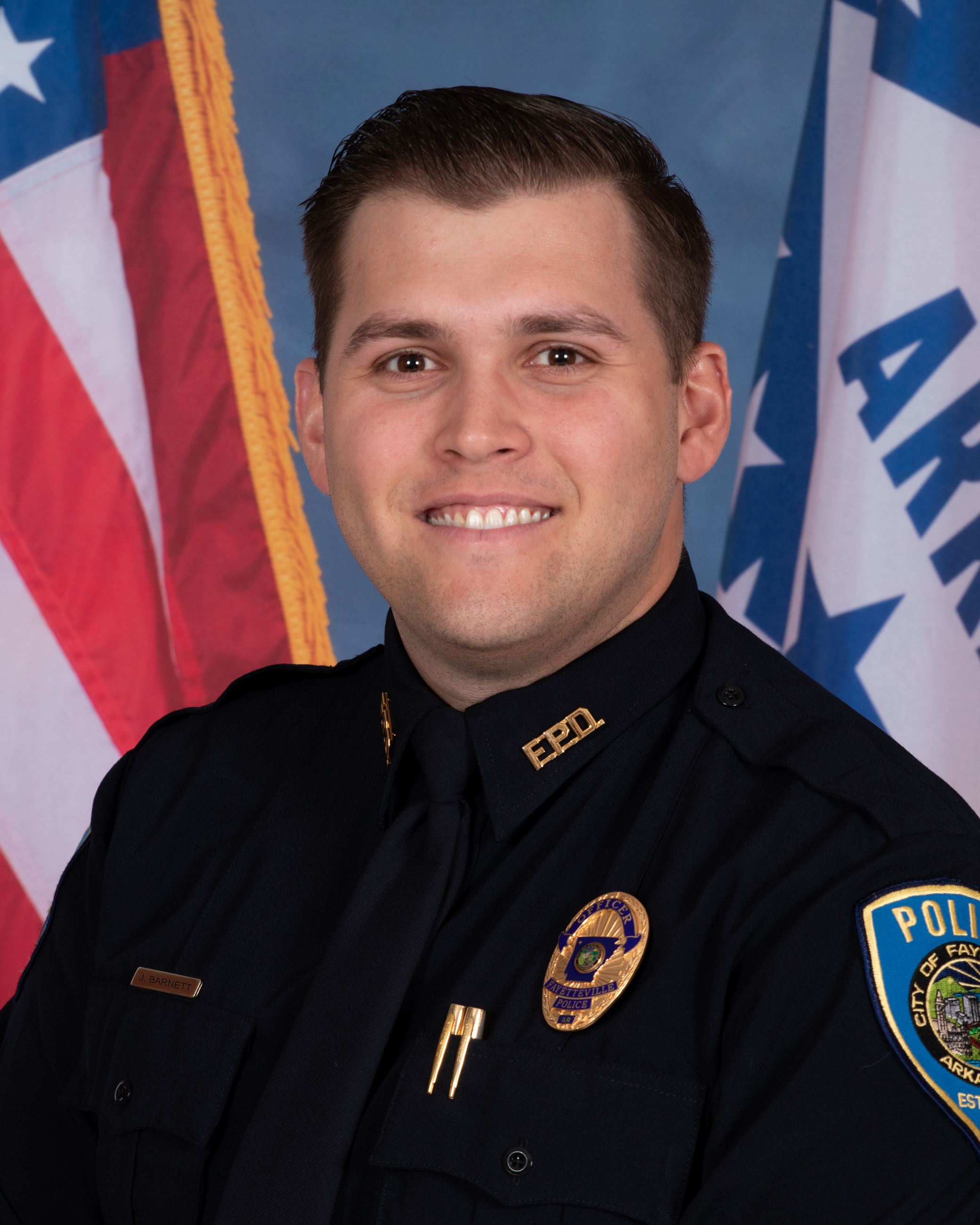