He was born Sept. 12, 1992, in Houston, Texas, to Paul Allen Carr and Tonya Wilson. Stephen lived in The Woodlands, Texas, growing up and graduated from The Woodlands High School in May 2011. After high school, Stephen attended Southwest Baptist University in Bolivar, Missouri, on a football scholarship, where he obtained a Bachelor of Science in Economics/Finance. Injuries forced Stephen’s retirement from football; however, Stephen transitioned from football player to grad assistant/intern for the school.

Stephen was hired by the Fayetteville Police Department in April 2017. He was a patrol officer assigned to the Dickson Street Entertainment District. Officer Carr was known as a "gentle giant." He was calm, fair and cared about individuals he served in the entertainment district. Known for his love of cooking, Stephen was a huge Texans fan, and he loved to hunt with his father.

On Saturday, Dec. 7, 2019, at approximately 9:41 p.m., Officer Carr was on duty, sitting in the driver’s seat of his patrol vehicle in the back parking lot of the Fayetteville Police Department. As Officer Carr sat behind the police station, a suspect approached the driver’s side of the vehicle and shot Officer Carr in the head. Responding officers shot and killed the suspect in the alleyway adjacent to the Fayetteville Police Station. 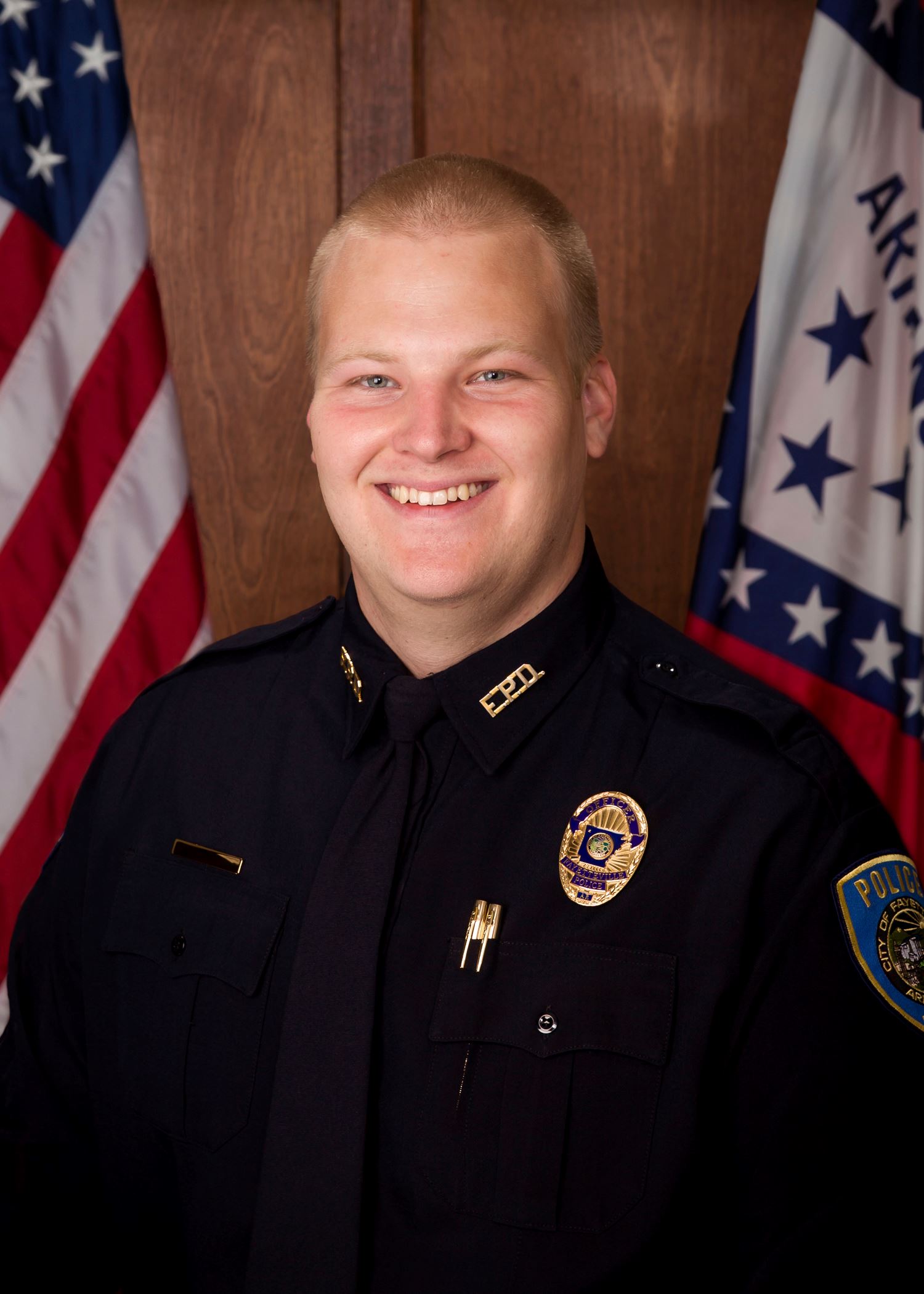