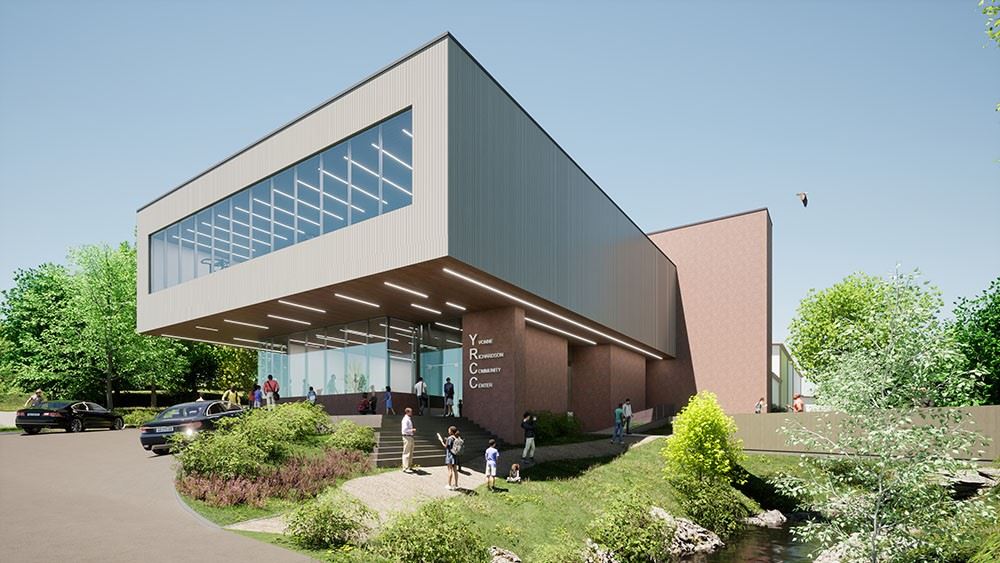 What is this project?

The Yvonne Richardson Community Center, located on Rock Street in southeast Fayetteville, is going to be upgraded and expanded. The center, named after the former University of Arkansas Men’s Basketball Coach Nolan Richardson’s daughter Yvonne, was built in 1996 to provide programming for under-served families. It is staffed, operated, and maintained by Fayetteville Parks, Natural Resources, and Cultural Affairs department.

Why is it important?

The Yvonne Richardson Community Center is committed to shaping today's youth for tomorrow's challenges by providing recreational, educational, and social opportunities. After 26 years of operating in the existing space, improvements and enhancements are needed in order to continue to further reach and serve the community and carry out the mission of the center.

How is it funded?

The YRCC Expansion Project was approved as a 2019 Bond Funded Project. Approximately $1.3 million in bond funds will go towards the expansion. In addition, the City applied for and received a matching grant from the Walton Family Foundation. In total, approximately $2.6 million will be invested in the expansion. Fundraising will continue during the construction phase in order to fully build out the second level addition and maximize purchasing of major equipment for the expanded spaces. 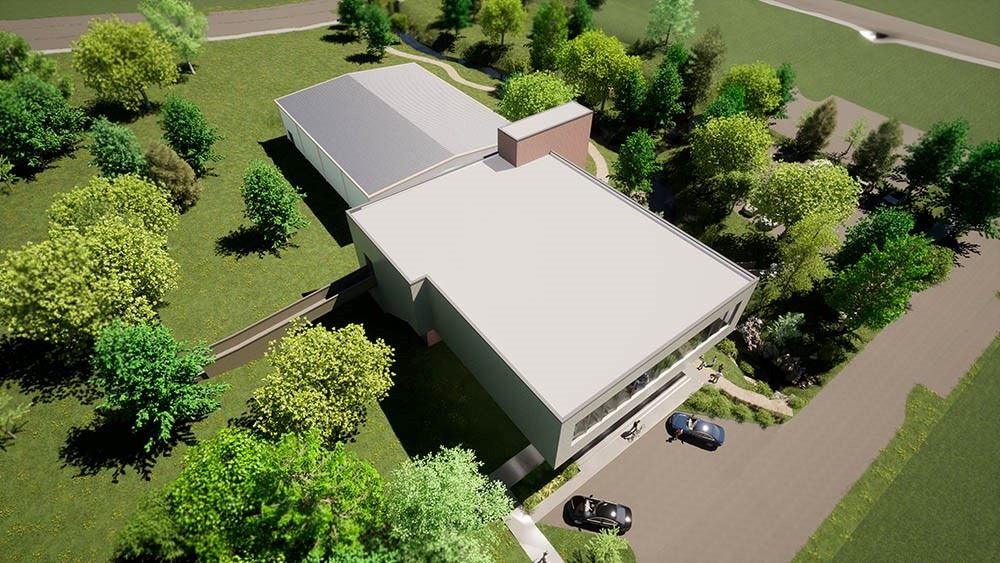 YRCC is nestled between E Rock Street, S Willow Avenue, E Mountain Street, and S Washington Avenue. This aerial is from the southwest corner of the site. 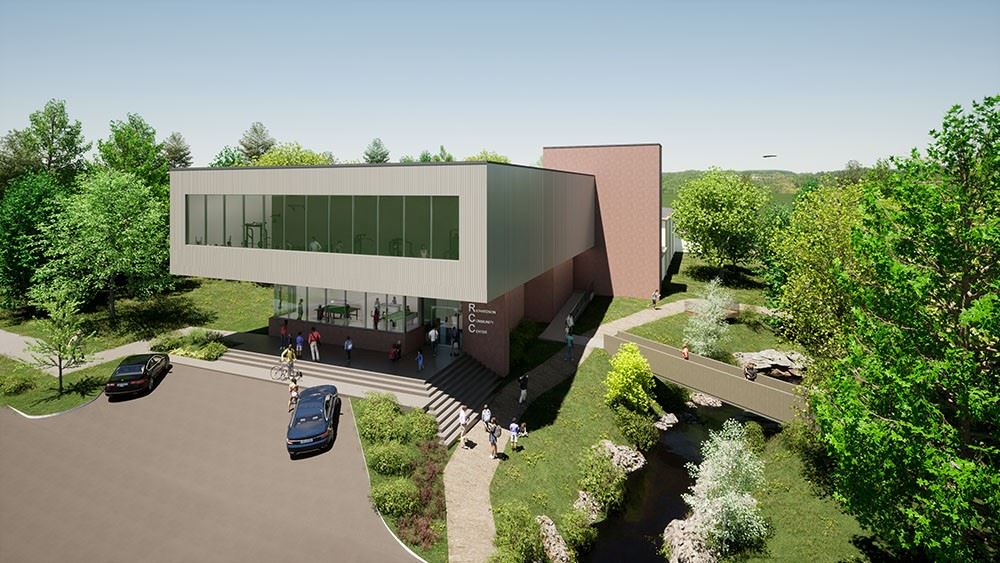 The expansion will build out from the existing center towards Rock Street. This image is the view from Rock, the front of the facility.

What is the current status?

The conceptual design phase of the expansion project is complete. Staff is working with Miller Boskus Lack Architects to draft construction documents which are anticipated to be complete early 2023.