About the City Clerk Treasurer 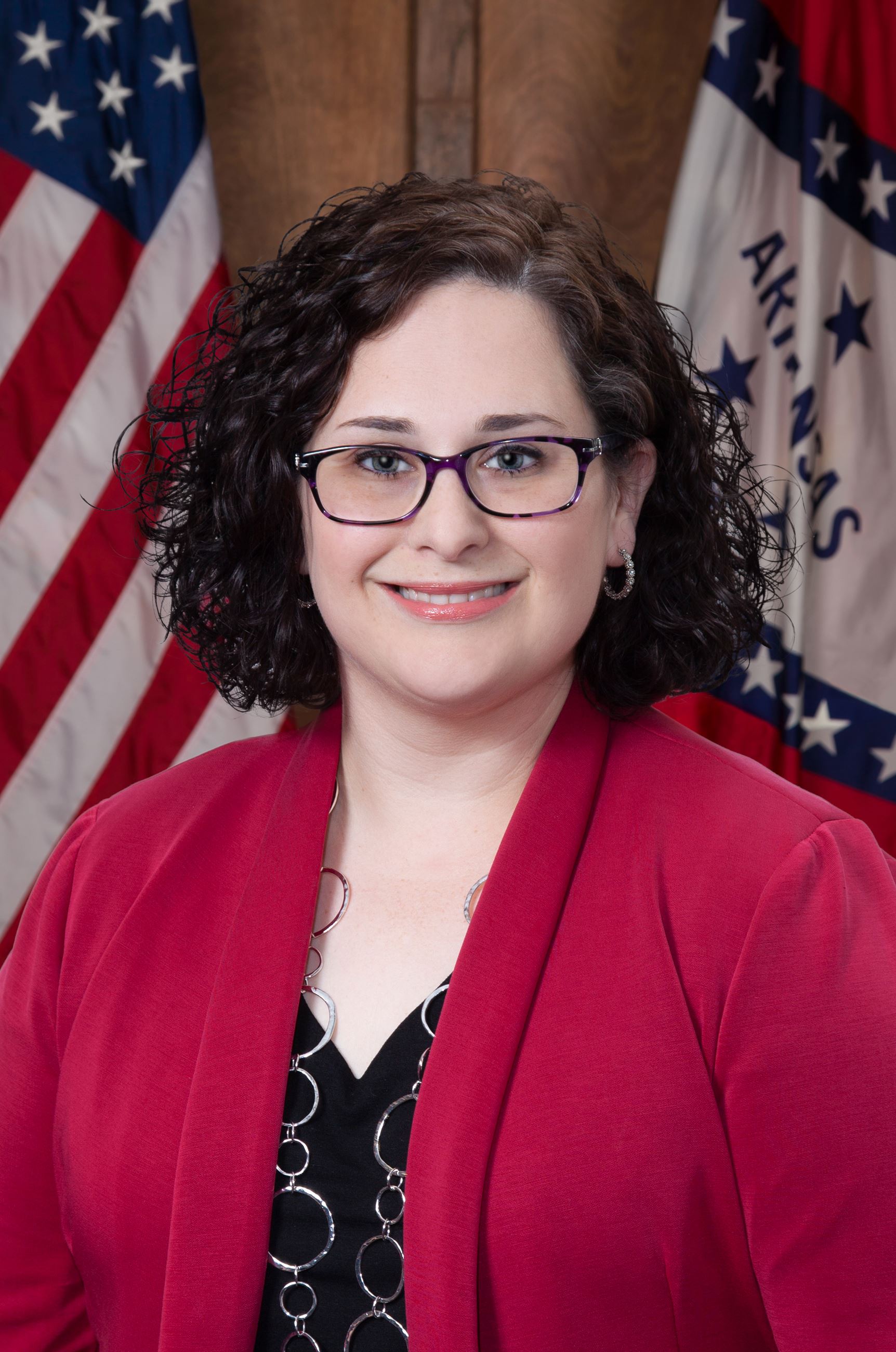 “Courage doesn’t always roar. Sometimes courage is the quiet voice at the end of the day saying. ’I will try again tomorrow.’” ~Mary Anne Radmacher

Kara Paxton grew up in Central Arkansas and joined the Army National Guard in March of 2001. After completing Boot Camp and Advanced Individual Training, she deployed overseas during Operation Iraqi Freedom. Kara was awarded the Global War on Terrorism Expeditionary Medal, Global War on Terrorism Service Medal, National Defense Service Medal, Armed Forces Reserve Medal with Mobilization Device, and an Army Service Ribbon. Kara served from 2001 until 2005 and was awarded an honorable discharge from the Army National Guard.

After Kara completed her service to her country, she went on to obtain a Bachelor of Science in Computer and Information Technology from Arkansas State University. She worked part-time at the college in the Financial Aid and Scholarship Department while obtaining her degree. In her last year at ASU she served as the Vice President of the Association of Information Technology Professionals.

After completing her Bachelor of Science degree, Kara obtained a position as a Service Representative with the Social Security Administration and worked diligently to be promoted to a Claims Representative.  While completing her training as a Claims Representative she was also working on her Master of Science Degree from American Sentinel University. She graduated from American Sentinel University with an MS in Information Systems Management achieving a 4.0 GPA. Her experience as a military member, Service Representative, and Claims Representative was extremely valuable to her. It shaped her not only as a person but also shaped her leadership style. She believes every person should be treated with kindness and respect no matter what their past or current circumstance is. She believes in financial responsibility and is grateful to serve the Citizens of Fayetteville.

Kara found her love of Public Service as a child. Both of her parents were Public Educators and her Grandfather had served in WWII and received the bronze star. Kara was able to attend many of the meetings her father went to and loved meeting people and listening to their presentations. Since starting work around the age of 12 for her family’s gas stations by bagging ice on the weekends and cooking meals for the customers she found that she loved hearing people’s stories and getting to know the regular customers at the store.

Kara and her husband, Kristifier Paxton, have always loved the City of Fayetteville. They have two children and always encourage their children to be active in the community by helping others first.